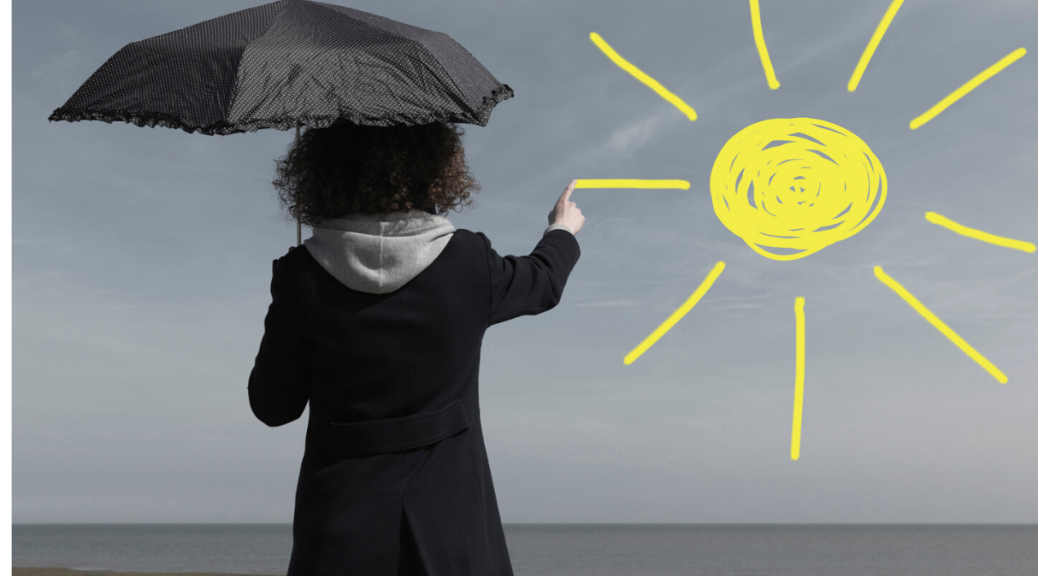 For many people, the word conflict is synonymous with shame, frustration and division. It is portrayed as something negative that should be avoided at all costs. While in some instances this may be true, more often than not, conflict can actually serve as a catalyst for new, innovative ideas.

The task for a leader is not only to recognise the distinction between productive and unproductive conflict, but also to be able to respond to the latter swiftly and effectively. Ben Larkey offers his insights into how conflict can be resolved and reshaped into a more robust and constructive conversation.

1. How to approach a conflict situation

It has to be clear from the outset that the purpose of the conversation is to get a better result. This may be as simple as saying, “Even though I might not agree with you, I really value your opinion, and would like your thoughts on X.”

By framing the conversation in this positive light, the prospect of debating potentially opposing ideas becomes less daunting and participants are less likely to approach it in an adversarial manner. It also helps promote a relationship of trust between them, so that they feel as though their thoughts will be listened to.

2. The biggest barriers to productive conflict

Mindset plays a huge role. All too often people enter conflict situations with this ‘win-at-all-costs’ mentality and throw in all this irrelevant information just to try to sound smart and give credibility to their argument. In reality, not only can this damage relationships, but it can also escalate the conflict beyond a point of productivity.

My advice would be for both parties to inoculate themselves from the conflict. They must maintain a level of
perspectiveand recognize that the conflict is not a personal attack, but rather an opportunity to have a robust conversation. It is also important to remember that most people don’t intentionally set out to create disagreements, and that it many cases it is simply part of a person’s role within the company to ask challenging questions.

The second piece of advice I’d give is to communicate the conflict clearly, with a degree of specificity.  This will prevent a disagreement from becoming too emotional and will help keep the conversation focused and constructive.

3. Balancing listening to another person’s opinion and putting forward your own

Before entering the conversation, you should ask yourself, ‘What is my ideal outcome in this situation?’, ‘What compromises am I willing to make?’ Think about how important it is that you maintain an amicable relationship with the other person. Answers to these questions will then inform what questions you ask during the conversation.

According to theThomas-Kilmann Model, people’s behaviour in a conflict situation  falls along a spectrum of being either assertive or cooperative. If a person is Assertive, they usually know what they want out of the conversation and intend to get it. They are unlikely to make many compromises. They may ask questions such as, ‘‘Why do you think that?’ or, ‘How do you know that?’

On the other hand, a person who is Cooperative, would be less challenging and more interested in satisfying the other person’s concerns. They may ask questions like, ‘What are your thoughts?’ or ‘Do you think we should do this?’

The key benefit of having a framework like this, is that it allows you to change your style of questioning depending on the outcome you want. By asking questions it also helps uncover reasoning and ideas that you perhaps didn’t think of, which could sway your mind.

4. What to do when someone is unwilling to change their behaviour

If someone refuses to change their behaviour, then it is a direct indication that you have not given them enough reason to. It will likely need more reflection and conversation on both your parts in order to reach a mutually agreeable outcome.

5. When to involve others to resolve conflict

When conflict is framed as a disagreement, then it is best to keep it solely between those who are directly involved. Involving others may simply aggravate the situation and be seen as an attempt to wield power over the other.

On the other hand, if conflict is framed as a robust conversation, with the aim of sparking new ideas, then there is no limit to the number of people that can get involved. Multiple, diverse perspectives usually bring about wonderful new ideas.

Conflict should not be feared. It is a vital and inevitable part of any organization. It should be viewed as an opportunity to learn about your organization, the people that make it run, and discover ways to improve it. Conflict is the first step to positive change.

What are the other skills you might use to turn conflict into a positive change?
Let us know at curiositycapital@learningrepublic.com.au

Ben Larkey is one of Australia’s most versatile and experienced leadership and sales development professionals. As the founder and head facilitator of Learning Republic and Issues Based Learning™, Ben has more than 25 years experience working with individuals and companies that shape our world. 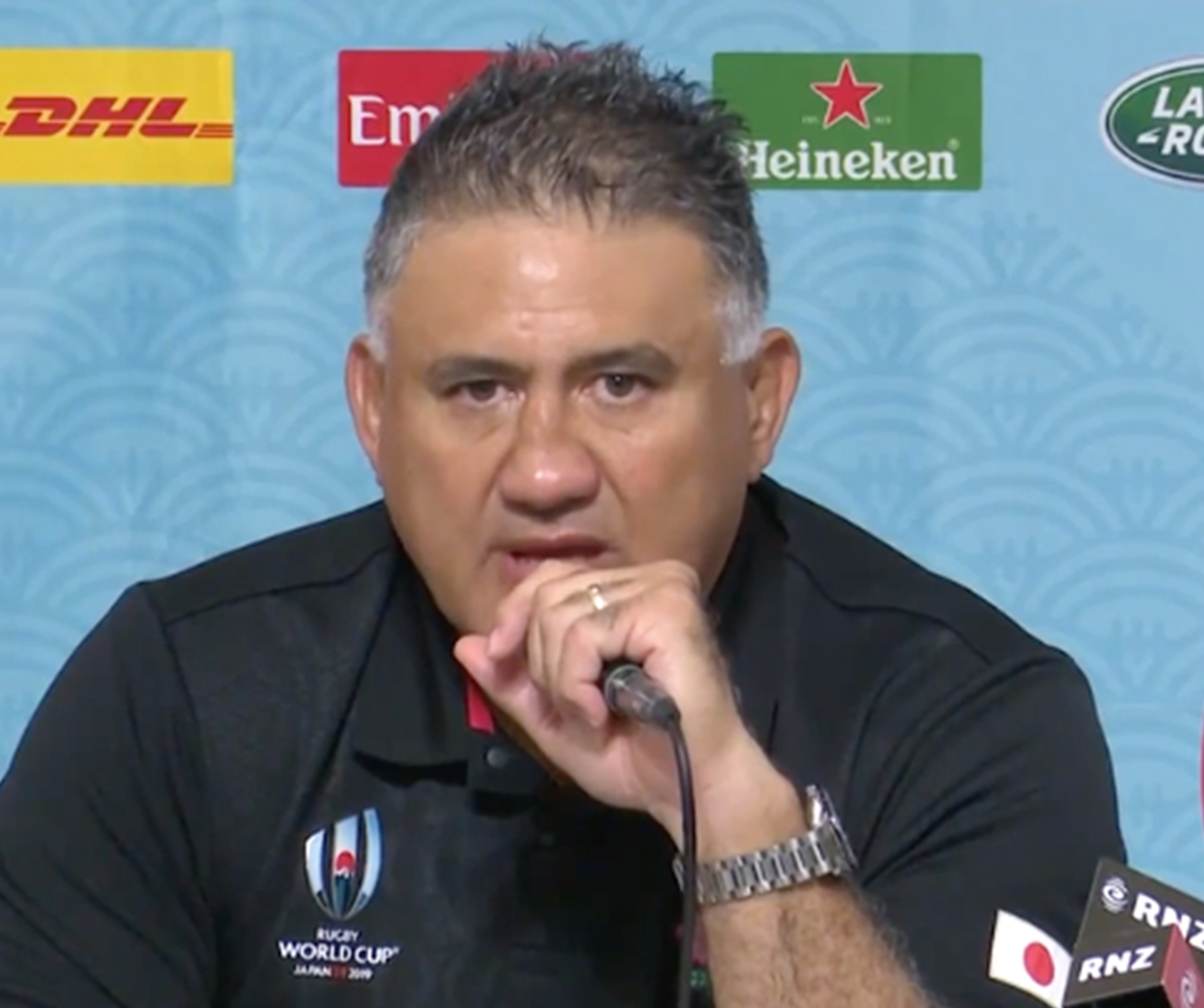 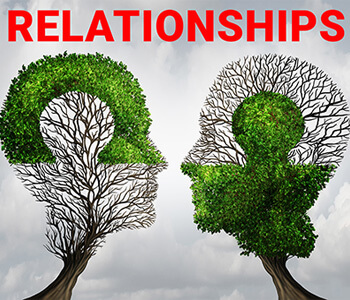 How To Build Effective Relationships At Work. 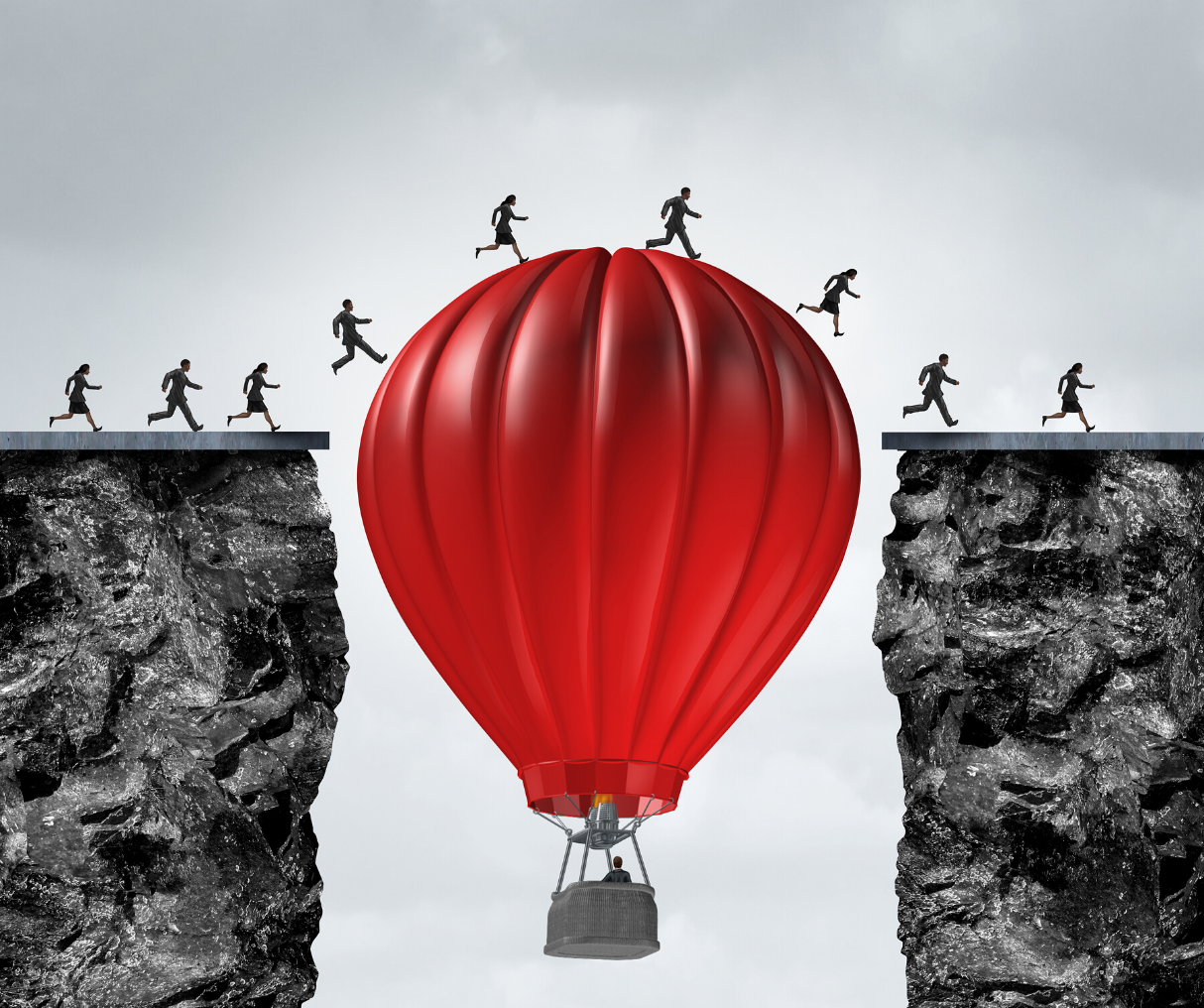 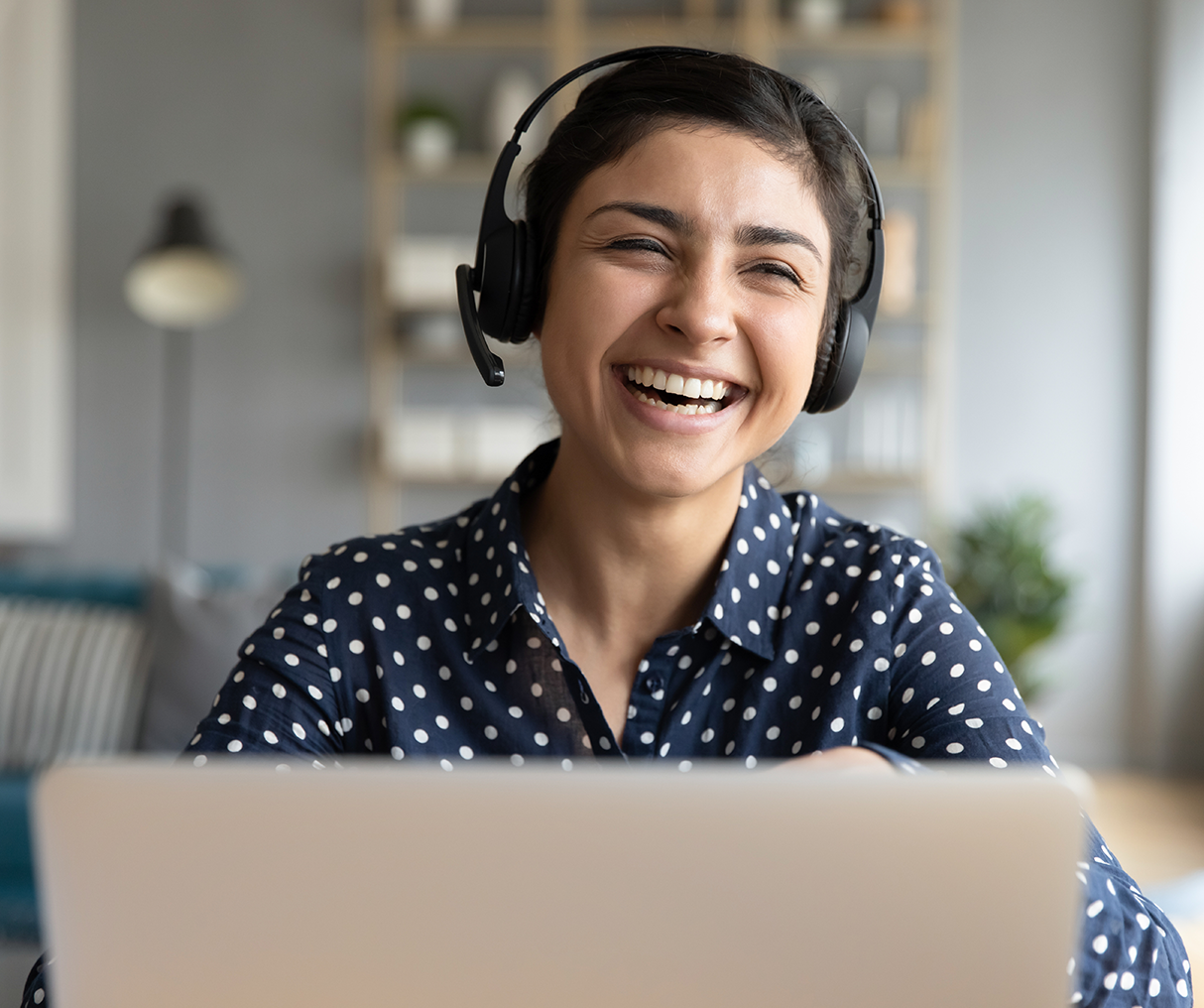 How to Run a Successful Virtual Learning Workshop – And Why it’s Important Now More than Ever Before! 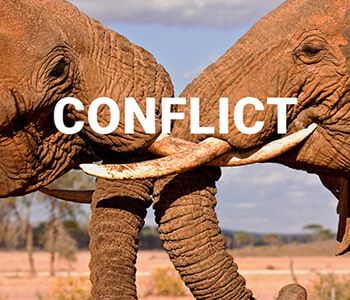 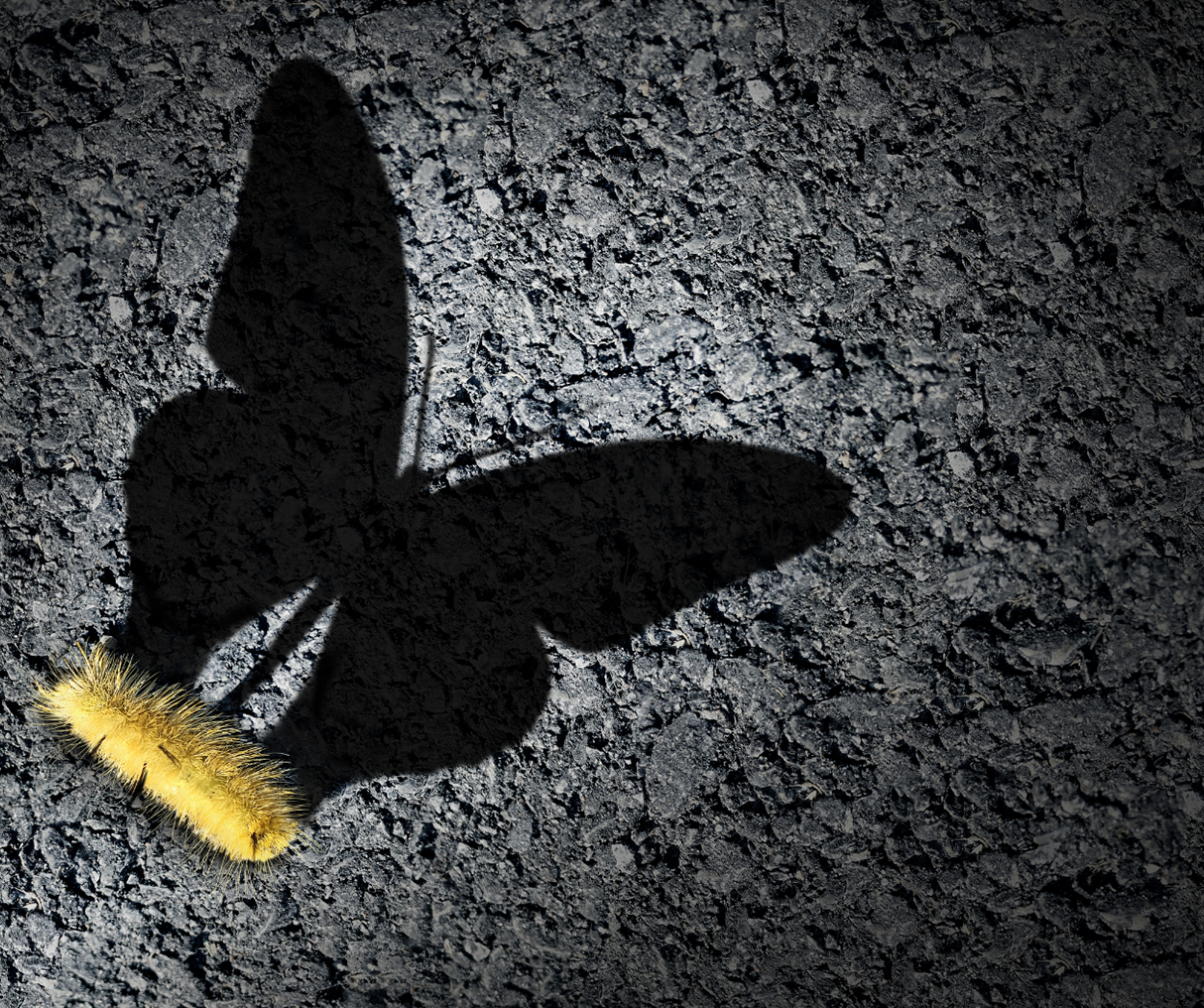 Why Manage When You Can Coach?

Got A Question For The Learncast?

Our online learning store is live! 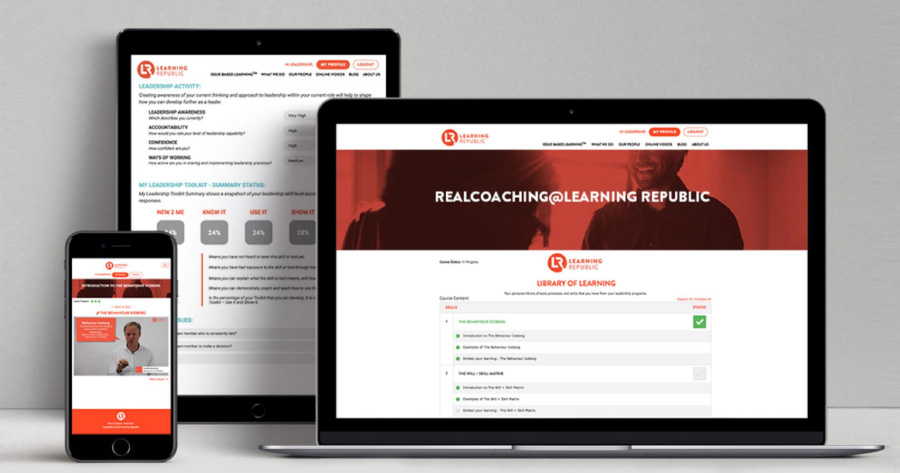